There are plenty of Android VPN apps available on the Google Play Store. Out of all those, it was the Turbo VPN that stands out from the crowd. The good thing about Turbo VPN is that it’s completely free and offers unlimited bandwidth. However, it has few drawbacks, which convince users to look for its alternatives.

It’s true that Turbo VPN is completely free and offers unlimited bandwidth, but at the same time, there are fewer server options. Compared to the Premium VPN apps, Turbo VPN offers less server and slow speed. Some users have claimed that Turbo VPN cuts down the internet speed by up to 40%.

Well, NordVPN is a premium VPN app, but you can try this service with a risk-free 30-day money-back guarantee. There are over 5000+ servers on the app spread across 60+ countries. When it comes to security, NordVPN uses 256-bit encryption to encrypt the traffic. It also has a Kill Switch and DNS leak protection.

If you are searching for a Turbo VPN alternative for Android to unlock websites and browsers securely, then Hide.me might be the best pick for you. Hide.me has both a free and premium plan. The free plan offers 2GB of free data per month. The free account also restricts server and country selection.

Well, TunnelBear is one of the most used and trusted VPN app available on the Google Play Store. With this app, you can browse the internet privately and securely. It has both free and premium plans. Under the free plan, it offers 500MB of data every month, which might not be enough for streaming and downloading. However, TunnelBear doesn’t put any restrictions on server selection.

It’s a totally free Turbo VPN alternative on the list which you can consider. The great thing about Hola Free VPN Proxy Unblocker is that it offers free peer-to-peer VPN service. Apart from that, it supports a wide range of media streaming sites like Netflix, Hulu, etc. So, Hola Free VPN Proxy Unblocker is one of the best Turbo VPN alternatives in 2020 that you can use today.

If you are searching for a 100% free VPN app that offers unlimited usage and high speed, then Snap VPN might be the best choice for you. With Snap VPN, you can easily bypass the firewalls as school proxy, unblock sites, and protect your network traffic under the WiFi hotspot. The site has a decent number of servers and countries.

The Google Play Store listings of ProtonVPN claims that it’s the world’s only free VPN service that respects your privacy. It’s a free VPN app that you can use on your Android, and it doesn’t record your browsing history, doesn’t displays ads, and doesn’t sell your data to third parties.

It’s another best free VPN proxy service that needs no configuration. With Thunder VPN, you can access the internet securely and anonymously. Compared to Turbo VPN for Android, Thunder VPN offers more servers. However, on the downside, Thunder VPN affects the downloading speed.

Well, Secure VPN from Signal lab is a lightning-fast VPN app that provides free VPN proxy service. The VPN app for Android has a large number of servers, high-speed bandwidth. Not only that, but the VPN app also works with WiFi, LTE, 3G, and all mobile data careers. Secure VPN offers unlimited bandwidth, but it slows down the internet speed.

From hiding your IP to encrypting your internet traffic, Super VPN serves as a full-proof way to protect your privacy. If we talk about the servers, Super VPN has over 2000+ servers spread across 50+ locations. The VPN app greatly helps to unblock geo-restricted websites and services.

So, these are the ten best Turbo VPN alternatives in 2020 that you can consider. I hope this article helped you! Share it with your friends also.

Hey i'm Md Mijanur Rahaman. Founder and CEO of MR Laboratory. I am a web developer and digital content creator as well as digital marketer. I like exploring world network technology 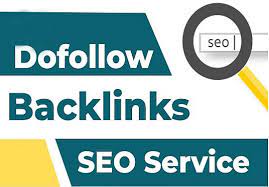 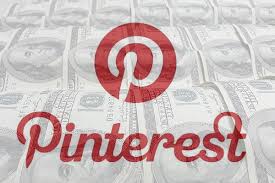 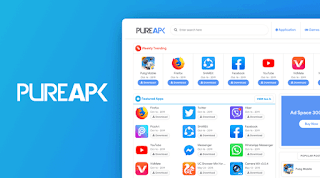 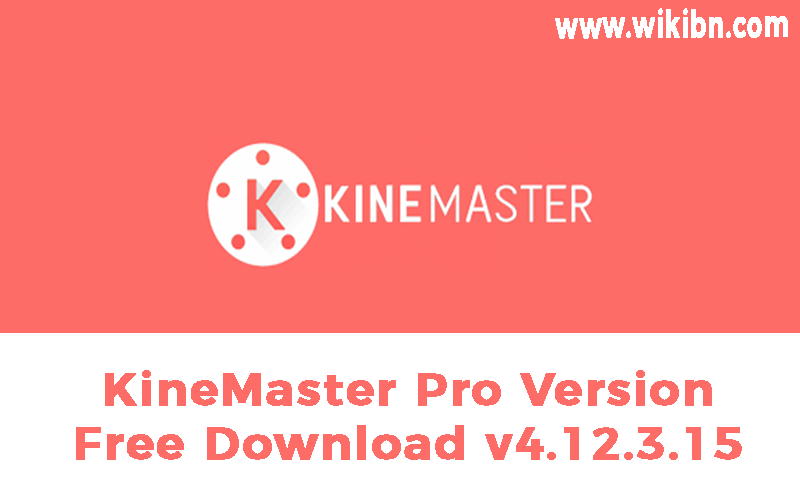 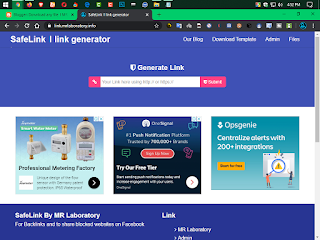